The owners were "amazed with the noise reduction” with guests noticing “how much warmer the place felt".

The Town House Guest House is located in Conwy, a beautiful World Heritage site on the North Welsh Coast.

Housing Conwy Castle, built by Edward I during his conquest of Wales between 1283-9. UNESCO describes Conwy as “one of the finest examples of late 13th century and early 14th century military architecture in Europe”.

So it is understandable that the Town House owners wanted to replace their original Victorian timber sash windows with designs that were authentic as possible. However they also wanted to protect their investment and were determined to do the work properly, avoiding the devastating appearance of inappropriate casements which neighbouring properties had installed. 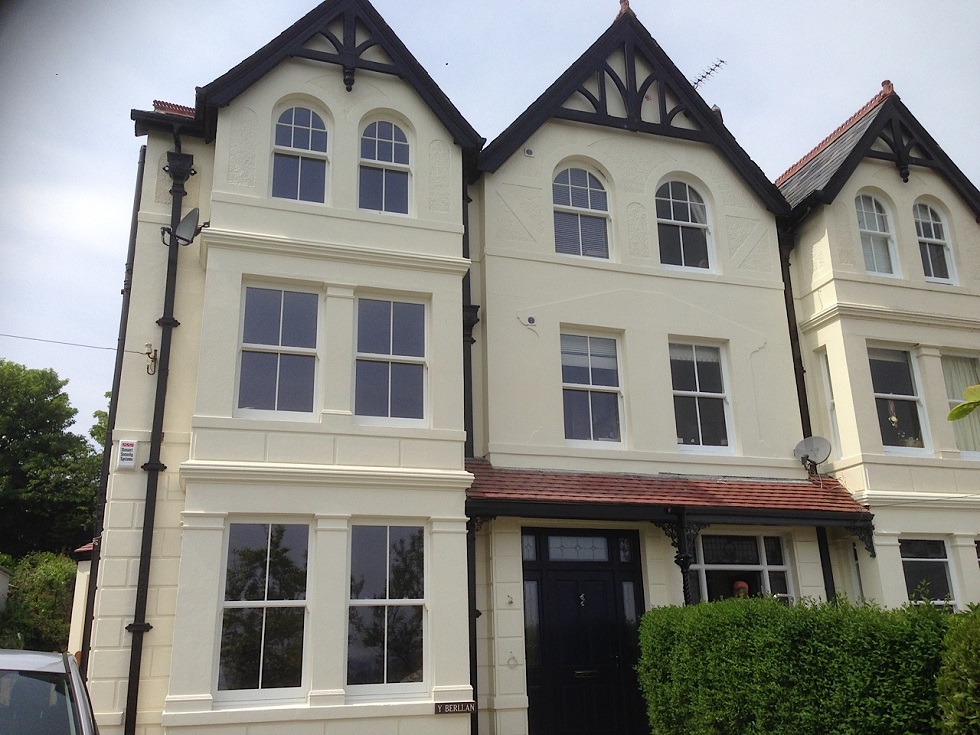 They opted for Bygone Harmony sash windows once they received planning approval after careful consideration of the planner which was received once the planners saw a Bygone sample!

The owners stated that the windows were “superb, really in keeping with the original Victorian style” and were “amazed with the noise reduction” with guests noticing “how much warmer the place felt”.